Roy is great at finding events and the internet makes this a lot simpler. For 24hrs in the Enchanted Forest, he found the Back of the Pack Racing blog and contacted one of the founding fathers, Judd Rowher, and asked for advice on 2 events we were considering doing. 24hrs in the Canyon (in Texas) sounded OK except for the bugs, the heat and the ban on beer (eugh) but 24HITEF sounded great (except for the altitude of 8000 ft). We went for the latter and had a great time with the BPR crew.

In 2010, we had booked a trip to Portugal to compete in the 24hours of Lisbon. The flights, car hire and accommodation were booked but with just 4 weeks to go, the event was cancelled. This left us with a dilemma as to whether we should cancel the trip or just go with the bikes and find some trails to ride.

Through the magic of the internet, we stumbled across the Maratona de Cuba – a multi-distance option mtb ride just 2 hours’ drive from where we were staying. These events take place throughout Portugal and are used to advertise the local area. The feed stations are supplied by the villagers and include fruit, breads, cake and water. For the more inclined, wine and beer are also offered. Our meagre entry fee also included a T-shirt and a meal (including wine) at the end of the event. 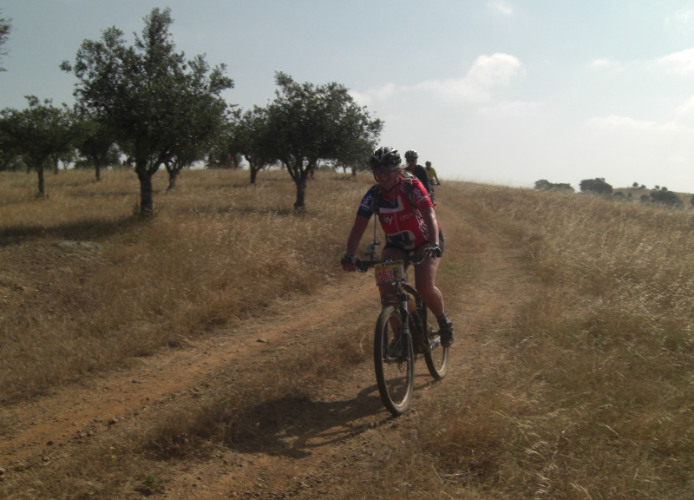 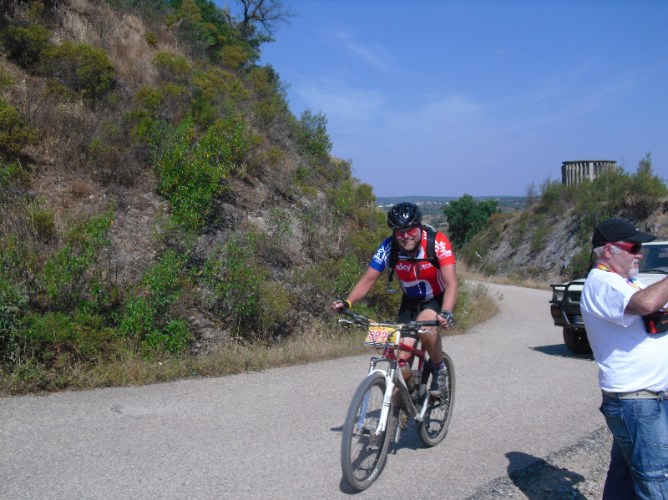 It was touch and go as to whether the 2011 24HITEF would actually run. Forest fires were raging in New Mexico and Arizona and the tinder dry conditions meant that the forests could be closed at a moment’s notice. Luckily enough, the event went ahead but we were under serious fire restrictions and, as the last of the organisers left on the Monday, the forest gate was locked behind them. A close call!

We have been lucky enough not to have any other events cancelled but I am always relieved to drive into the venue and find other people, and the organisers there.

Our first foray into this murky area was when we went to compete on the 2008 24hrs in the Old Pueblo. For his 50th birthday, Roy decided that this was how he would like to celebrate the occasion. Getting the entry was the first obstacle as the event was really popular and always filled rapidly. With the entry confirmed we booked the flights. The best option was to fly the ‘world’s favourite airline’ as the bikes would travel for free. In addition, the flight was direct from Heathrow to Phoenix (so the bikes only had to be loaded/unloaded once).

The bike bags we used were the soft sided type but we made sure that everything was well packed inside and conformed with the weight limit. At the airport, we dropped the bikes off at the oversize luggage belt and headed air side. Once at Sky Harbour, PHX we had no idea how the bikes would arrive at the baggage hall. Roy spotted them first being carried by the smallest baggage handler imaginable. He might have been the butt of his colleagues’ jokes that day, but I was pleased to see the bikes and they were in one piece. Several flight arrivals in I can now say that it’s impossible to predict how the bikes will be delivered into the baggage hall – carousel, little door, oversize belt or little man!

Our airline choice has continued to be British Airways as they have been very reliable and have no hidden charges. Bikes still travel for free as part of the baggage allowance. 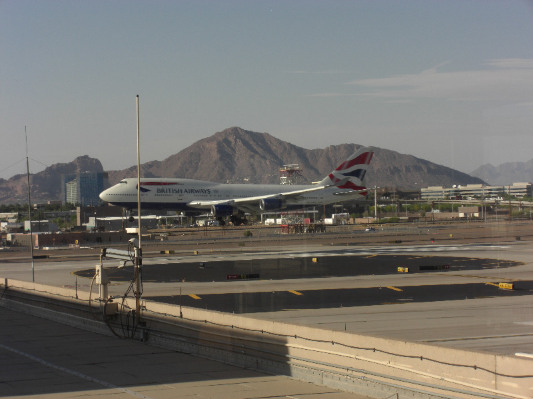 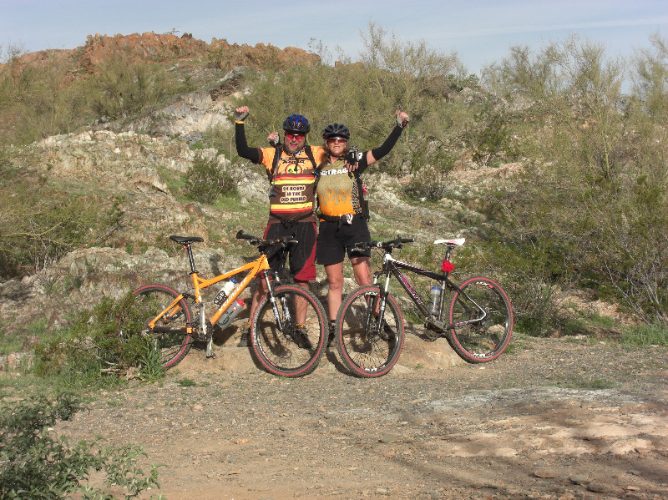 For the last 3 years we have driven down to Italy to compete in the 24 hours of Roma. There are a few things that we have learnt from this experience:

The only issue we have had with driving down came when the organisers of the 2011 24hrs of Roma event informed us (by email after we had left for the drive down) that we would not be allowed to take the car into the venue. We had no intention of parking the car out in the side streets near the venue (even though it was my Company car) so we stayed on in Riccione and saved ourselves a 6 hour round trip. 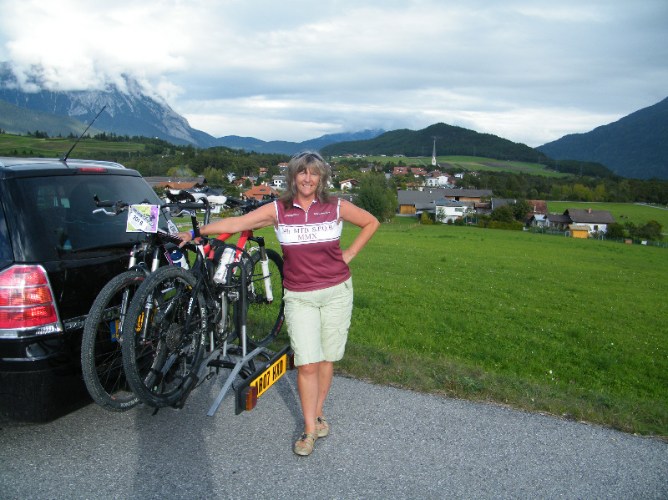 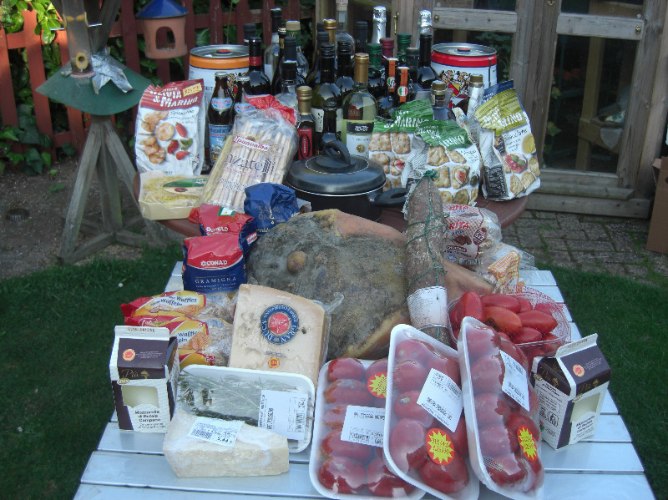 On the positive side, driving down and being careful with what you pack means that you get to bring lots of stuff (beer & food) home!

An essential part of 24 hour races are the lights needed to see you through the night. Advances in technology mean that carrying lights abroad is no longer a problem.

We used to use a light system where the batteries we stored in a water bottle housing. I checked with BA and we were told to carry them in our hand luggage. Heathrow security was fine but on the return flight from Phoenix, the security officer would not let us through with them. 30 minutes later, following a heavy conversation with her supervisor, she relented and let us take them on the flight. I would have hated to leave $600 of batteries behind. We now use Ay-Up lights and the batteries have never been looked at.

The correct hire car is essential especially if touring around. Once everything has been unpacked at the start of the trip, it takes a lot more space. Add to that anything you might need to buy, space is essential.

On previous trips, when we were just hiking, small SUVs were more than adequate for our needs (accessing trail heads down dirt roads etc). For the 2008 race, we hired a large SUV which was essential when it rained before the event and the 20 mile dirt road to the race village became a mud bath. Add to that the snow that fell on the morning of the event – but that’s another story.

You are also prone to being ripped off by the Car Rental staff who will make you pay for an upgrade as the car you have booked is not available – and having just got off a transatlantic flight, you are too tired to complain.

We solved this issue this year (for the 18hours of Fruita) by booking a people carrier. Sized to accommodate 7 people, plus luggage, once the seats were laid flat or removed, there was plenty of room for everything (including our stash of beer). 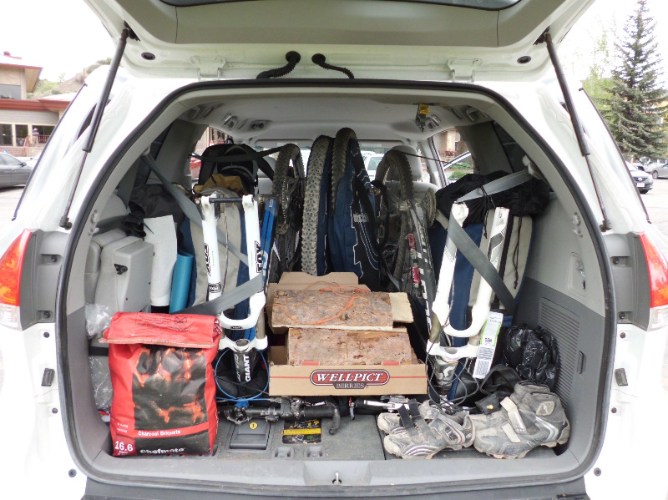 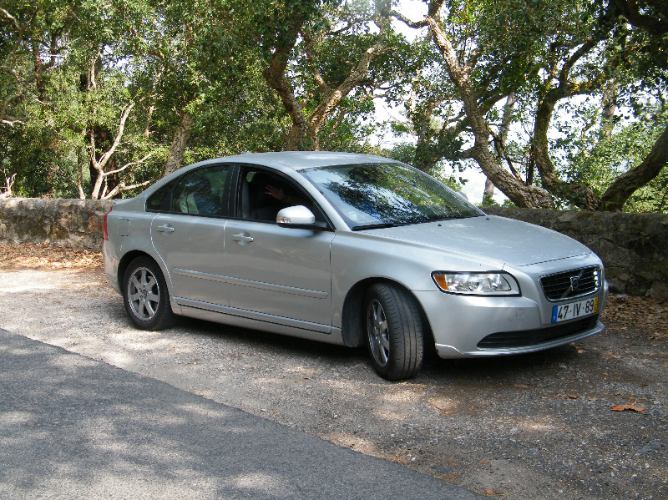 One final thought – the Volvo V70 we had in Portugal was just not suitable.

Inevitably, there will be items that cannot be taken on the plane and have to be bought at the destination. 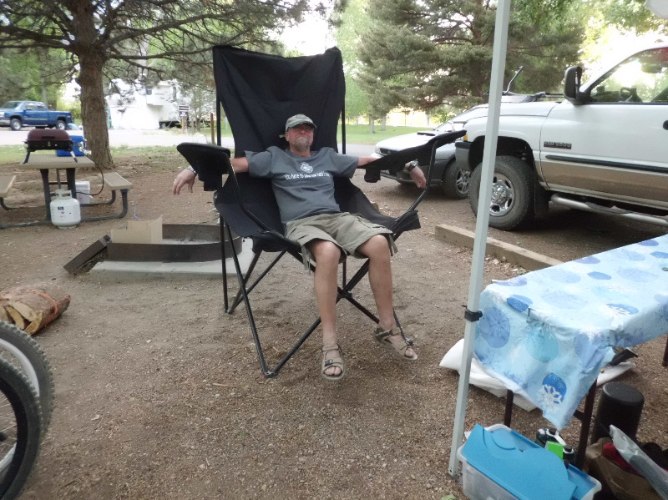 I hope that this might inspire others to travel overseas to compete or even to dispel some of the fears associated with travelling with bikes. Go for some adventure, meet some new friends and have fun.